Scroll down to learn more

THE MOST IMPORTANT PERSON IN HUMAN HISTORY

No one has made more impact on the world than Jesus. TIME magazine states:
“…the single most powerful figure – not merely in these two millenniums but in all human history – has been Jesus of Nazareth.”
– TIME Magazine, December 6, 1999

So Who is Jesus?

Jesus makes the remarkable claim to be God.

C.S. Lewis, a professor at Cambridge University and the author of the popular Narnia series, understood the significance of Jesus’ claim. He writes: “I am trying here to prevent anyone saying the really foolish thing that people often say about Him: ‘I’m ready to accept Jesus as a great moral teacher, but I don’t accept His claim to be God.’ That is the one thing we must not say. A man who was merely a man and said the sort of things Jesus said would not be a great moral teacher. He would either be a lunatic – on a level with the man who says he is a poached egg ‑ or else he would be the devil of hell. You must make your choice. Either this man was, and is, the son of God: or else a madman or something worse.”

Then Lewis adds: “You can shut Him up for a fool, you can spit at Him and kill Him as a demon; or you can fall at His feet and call Him Lord and God. But let us not come up with any patronizing nonsense about His being a great human teacher. He has not left that open to us. He did not intend to.”

It is the resurrection that confirms that Jesus is who He claimed to be. Jesus proved that he was God by conquering death, fulfilling what had been written many hundreds of years earlier concerning His death and resurrection.

WHY DID JESUS HAVE TO RISE FROM THE DEAD?

The resurrection showed Jesus’ power to forgive sin. The Bible stresses that, “if Christ has not been raised, your faith is futile; you are still in your sins” (1 Corinthians 15:17). By rising from the dead, Jesus proved His authority to forgive sin.

Furthermore, Jesus’ resurrection showed his power over death. The Bible records that because Jesus “was raised from the dead, he cannot die again; death no longer has mastery over him” (Romans 6:9). Death is a universal problem, and is the consequence of sin (see Romans 6:23). By dying on the cross and rising from the dead, Jesus has defeated death and paid the penalty that we deserve for our sin. 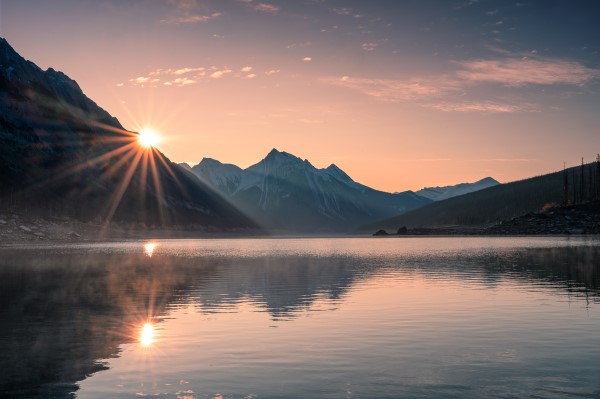 “The wages of sin is death, but the gift of God is eternal life in Christ Jesus our Lord” 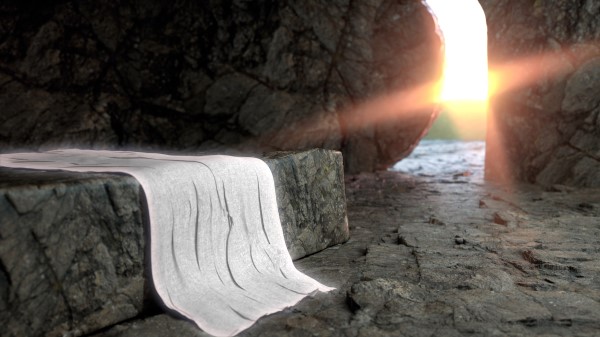 Did Jesus Have To Die?

Because of our sin (rejection of God), the Bible says that we all deserve death, but in his love and mercy, God provided a way to restore the relationship – Jesus!

Jesus is a substitute. He willingly suffered and died in our place for our sin. He did this out of love for us. Jesus willingly took upon himself the consequences of human sin on the cross. Because Jesus was both fully God and fully human, He was the only one who can be our substitute that stands in our place between God the Father and us. Jesus took on himself the punishment we deserve and we get all his perfection.

Yet this was not the end. On the third day he physically rose from the dead, conquering sin and death and is now exalted as God and King over all.

What Does this Mean?

If this is true that Jesus is God and that he has paid the price for your sin by dying in your place and conquered death by raising to life, then this changes everything!

All who put their faith in Him are reconciled to God the Father and freed from their sin, guilt and shame to live a new life with the help of the Holy Spirit. Those who believe in Jesus are commissioned to continue His mission in sacrificially serving the world and proclaiming the good news of Jesus. This is the life that you were designed to live. 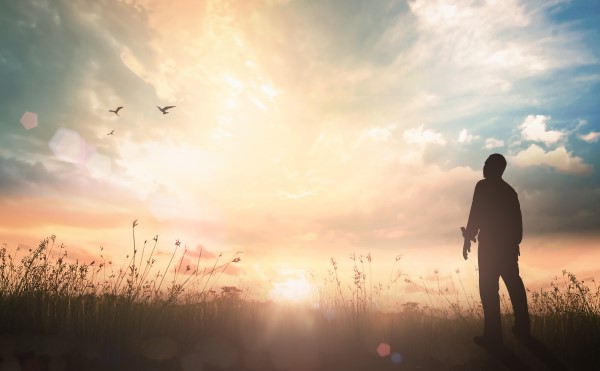 “I have come that they may have life, and have it to the full.”

At Exchange Church, we’re all about Jesus and the forgiveness and new life that can be found in Him. If you would like to know more about Jesus, then we would love to help you investigate Jesus’ claims for yourself.

Make contact with us or come to our Sunday Service.

For everyone who calls on the name of the Lord will be saved.

During the Coronavirus pandemic, like the rest of the world we were as a church unable to meet together because of the restrictions. This song was put together with everybody at different locations & times to celebrate the joy we have in Jesus, and in acknowledging it’s all about Jesus and the blood He shed for our sin.